Let’s get up to speed 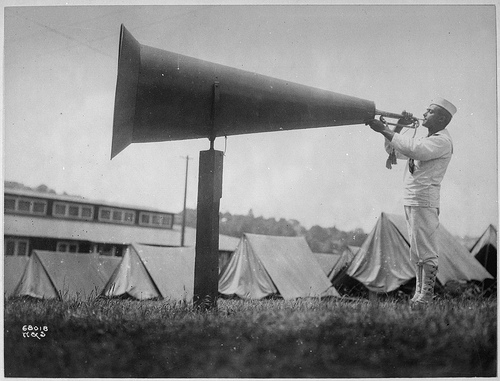 Hello! It’s been… too long. I’m sorry. So very much has happened. Let’s get up to speed.

What’ve you been up to?

It’s been a busy time. I’ve been cross stitching, and walking the dog, and learning to drive. In more writing-related news though:

You probably know by now that I’ve been working on a manuscript for a very long time. It started as my Honours work at RMIT in 2014, and grew from there. After almost a year of rejections and dead-ends, things have finally started to fall into place.

The publication process is in full swing, and it’s full of surprises and new things to learn. I’m posting regular updates on Twitter, Instagram, and I’ll be blogging more regularly in the lead-up to publication.